2018 $50 Budget Menu Plan Week 4: One area of menu planning that I often struggle with is not feeling like eating what I have planned for a particular night. For example, we may have planned to have salmon on Monday night, but come Monday, I’m suddenly in the mood for pizza, chocolate cake and a beer.
What does this mean for the budget? Well, rather than kicking the menu plan out the window for that night and ordering take-out or heading to the nearest restaurant we instead usually have a couple back up plans.
A. Switch the Nights around- simply choose one of the remaining dinner options on this weeks menu plan and cook it a day early.

B. Heat up one of the leftover/pre-made freezer meals instead.

C. Make a Pizza, bake a cake, have a beer. Pizza is pretty easy to throw together, uses minimal ingredients and you can put just about anything on top of it and it will still taste great.

Now I already hear you saying, but wait a minute, I don’t see “beer” in your weekly grocery budget. No, you don’t because we also brew our own beer. Seriously. Once you get past the initial expense of home brewing supplies, it’s actually pretty easy to make your own Craft beer. 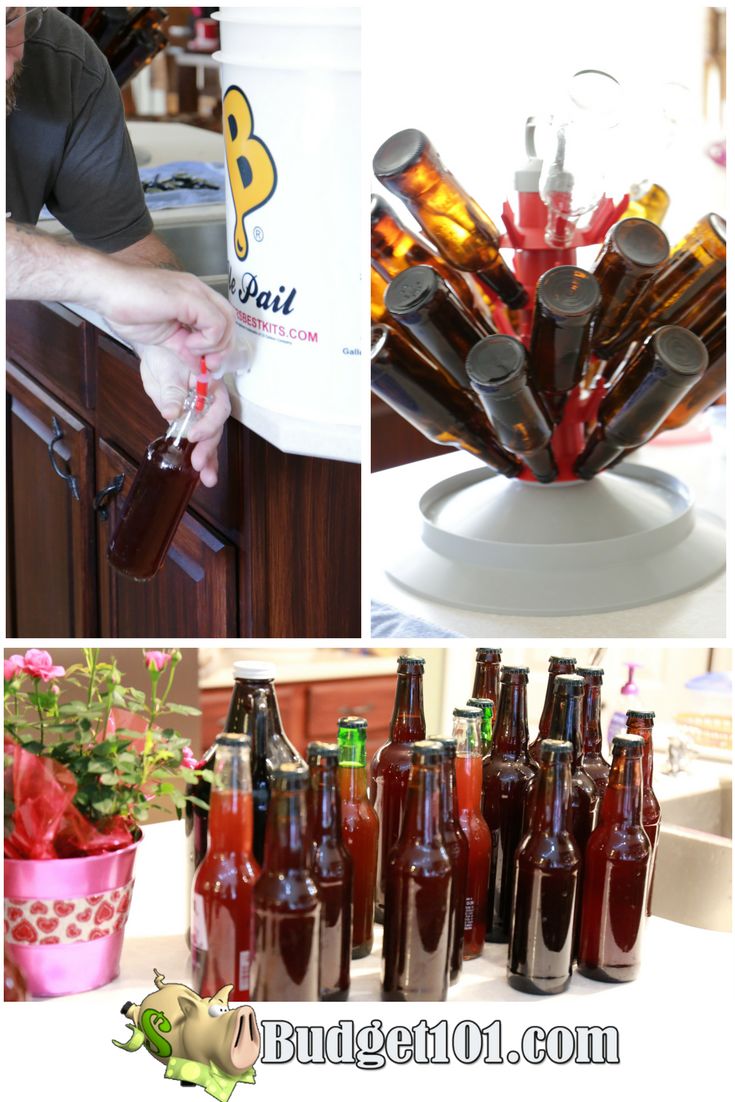 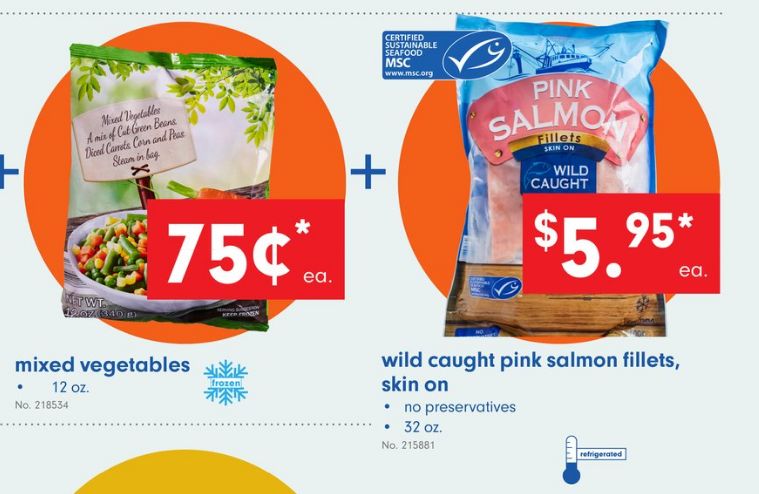 From our Backyard: Fresh Eggs

From our Windowsill/ Garden: a few fresh herbs in the windowsill– cilantro, basil, parsley and rosemary

Breakfast Options for this week: No one in our family really eats breakfast anymore, for the past year or so we’ve followed something known as IF (intermittent fasting). What that essentially means is that we choose to eat during a particular eating window, for me personally it’s 1pm-8pm. I don’t eat anything that generates a metabolic response before 1 pm nor after 8 pm, which is at minimum 2 hours before I head to bed.

This doesn’t mean that our grocery budget is cheaper because we don’t eat, quite the opposite, we just don’t eat at traditional breakfast times. When we break our fast it just happens to be in the afternoon. Sometimes we use the items in our breakfast list as midday mini-meals or snacks, but we don’t actually eat first thing in the morning, ever.

Wednesday January 24th: Sausage is really easy to make at home and Pork butts are really inexpensive several times throughout the year. When we find them cheap, we buy several, grind them, add seasonings and then freeze. You can read more about that here.

If you’re not familiar with our weekly menu plans, you’ll notice that our menu often includes ingredients that weren’t included in the weeks grocery list, you can read the full explanation why here.

FYI: If you’re wondering why all the ingredients listed in the recipes aren’t necessarily showing in the “purchased groceries” list, please check out our Frequently Asked Questions!

4 (80%) 32 votes Combine the flavors of bacon, fresh spinach and cheese over your favorite pasta for an affordable filling dish that is ready in under 15 minutes flat. 3 c. Fresh Spinach 2 […]

4 (80%) 32 votes Homemade pasta is very inexpensive and egg noodles are probably the easiest, most forgiving 1st time pasta recipe a beginner can make! They can be easily altered with various spices and […]